PDP, the London architectural and engineering practice, winners of the international competition to implement the master plan for the macro-tourism project Punta Colorada Golf & Marina Cuba.

On this past 24 and 25 October, a workshop was held at the Meliá Cohíba Hotel in Havana. It brought together several Cuban consultants and professionals, amongst whom there was a large number of architects and engineers, as well as members of the Punta Colorada S.A. joint venture company and some of the Gorec Corp team. The purpose was to select the architects’ and engineers’ practice that will develop the master plan for the Punta Colorada Golf & Marina Cuba macro-tourism development project, located in the province of Pinar del Río, Cuba. 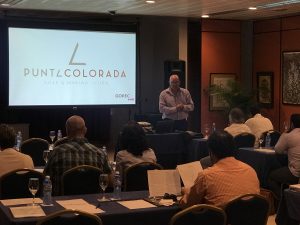 Everyone present worked hard to choose the winning practice, given that it is one of the most important and transcendental projects, not only for Cuba and the province of Pinar del Río, but also for the entire Caribbean.
The two shortlisted finalists, PDP London and Rafael de la Hoz, stood out from the others for wanting to enhance the entire province and its potential, something that proves to be an essential prerequisite for the development of this master plan.
Eventually, and after two days of an intense and highly interesting workshop, with analysis and joint decision-making, it was agreed that the winning proposal was to be that presented by PDP London. 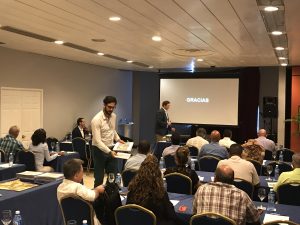 The winner had been able to capture successfully the character and capacity of the project, preserving existing landscape areas and creating new ones with Cuba’s native vegetation.

The proposal for the residential areas revolves round the socialisation of its residents, creating public, communal spaces and facilitating interaction between neighbours.
PDP London was clear in the need for devising a flexible master plan and their explicit intention of generating unforgettable experiences.
Technically, PDP proposes a first assessment of the site as the direct result of a thorough preliminary analysis, which will determine the development of the location. PDP London stood out for its clear understanding of the situation and the key objective of the project, which is that golf is the crucial driving force of the master plan, with everything structured round it, but with all the features coexisting in harmony.
It is clearly evident that PDP London’s proposal places great value on the Cuban landscape, culture and lifestyle. For all these reasons, the Punta Colorada S.A. joint venture company Board of Directors, during a session held on 30 October, decided to declare this London practice the winner of the competition to draw up the master plan for the Punta Colorada Golf & Marina Cuba project.
Soon, a team representing PDP London and the Punta Colorada S.A. joint venture company will travel to Cuba to carry out a first detailed assessment of the location and site, to begin to put together a draft of the project. 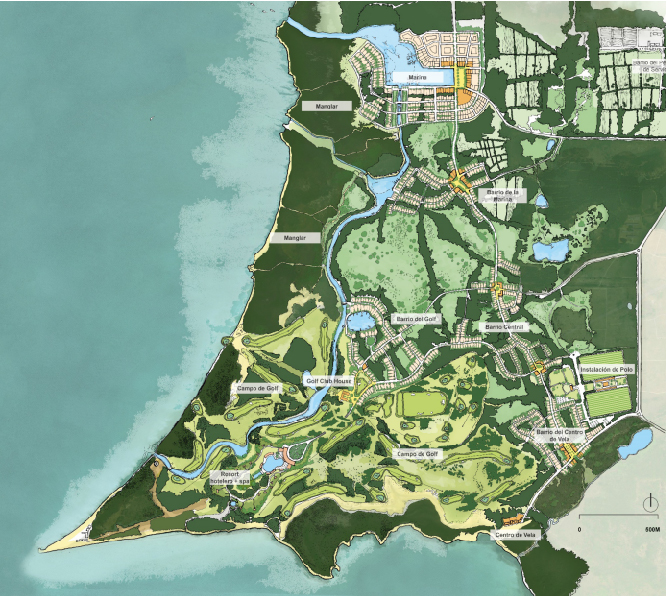 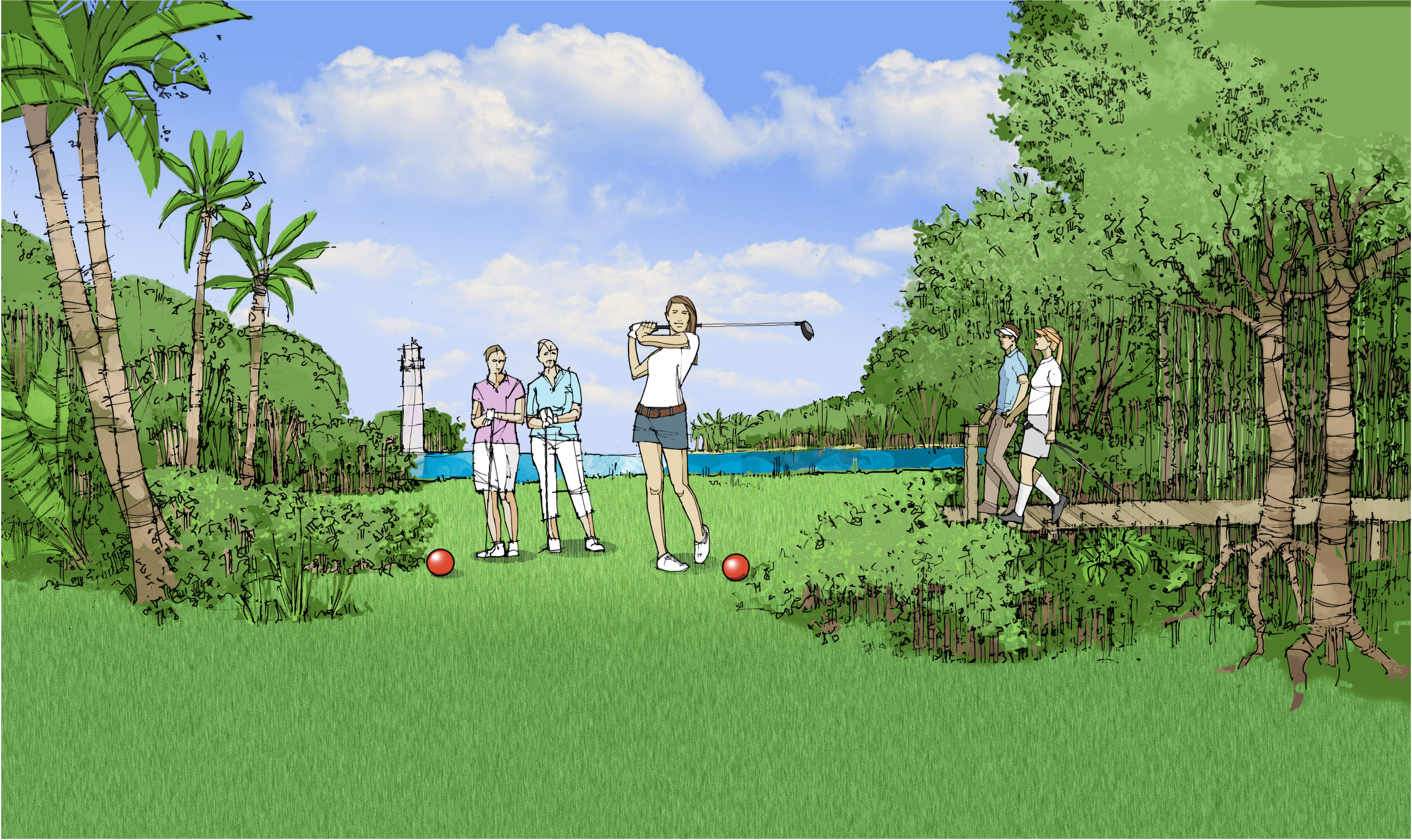